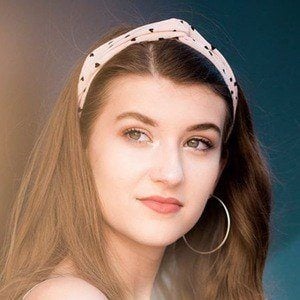 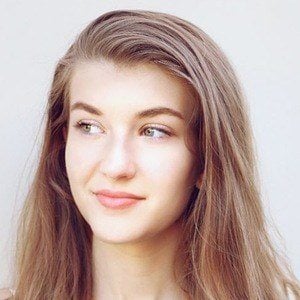 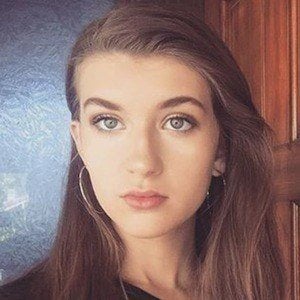 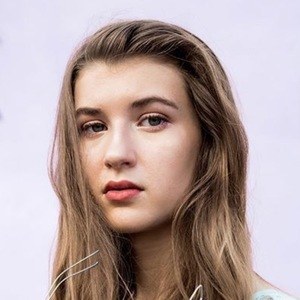 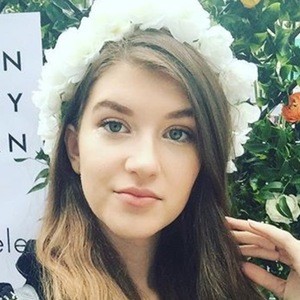 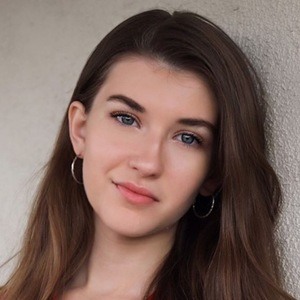 Rising actress who landed her biggest part in a recurring role as Cindy on ABC's The Middle. She has performed on stage in numerous productions and has starred in several short films.

She started off in theater as an actress, and began pursuing the craft after moving to Los Angeles due to father's job. She performed in ballet productions as a youngster.

Her theater credits include several Young Stars Theatre productions in titles such as The Sound of Music, A Christmas Carol, Alice in Wonderland and Is There Life After High School?

She was born in New York and would move to Los Angeles after also living in London and Sydney. Her parents are Australian.

She worked with Patricia Heaton on ABC's The Middle.

Casey Burke Is A Member Of