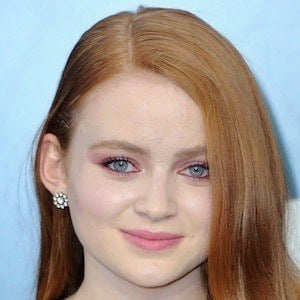 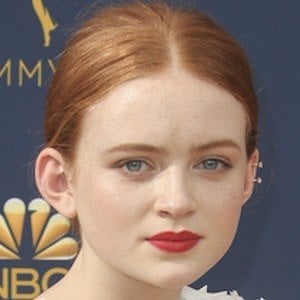 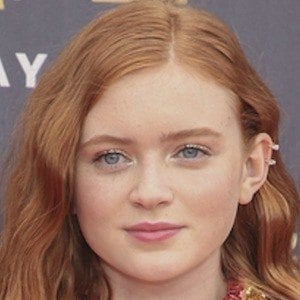 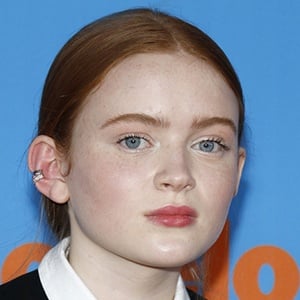 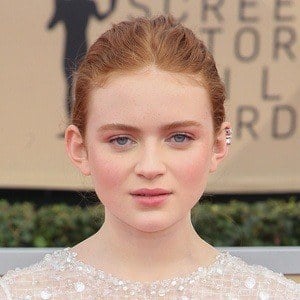 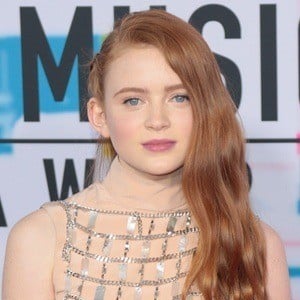 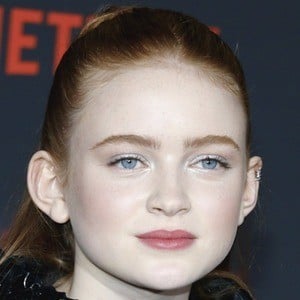 Actress known for her roles as Suzanne Ballard on the show American Odyssey and as Max Mayfield on Stranger Things. She's also appeared in episodes of Blue Bloods and The Americans. She was in the Taylor Swift's short film All Too Well with Dylan O'Brien.

She started out acting in theatre, appearing in a Broadway production of Annie when she was 11.

She portrayed a young Queen Elizabeth II in the Broadway show The Audience. The elder queen was played by Helen Mirren.

She has a younger sister named Jacey and three brothers: Caleb, Spencer and Mitchell. Her parents' names are Casey and Lori.

She appeared alongside Anna Friel on American Odyssey.