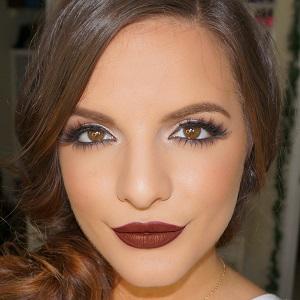 Hair and makeup obsessed YouTuber who publishes her videos to the channel itsbl0ndie. She has large followings on Twitter and Instagram as well.

She has over 1.7 million subscribers on her YouTube channel.

She is a born and raised Georgia girl. She got engaged to Davis Marlar in March 2017 and they married later that same year in October. In July 2019, they welcomed a son named Mason. Madison Nicole, their daughter, was born in November of 2021.

Casey Holmes Is A Member Of