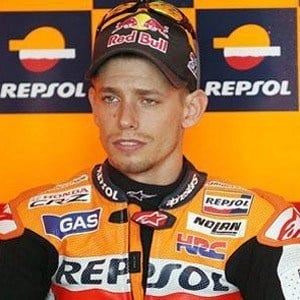 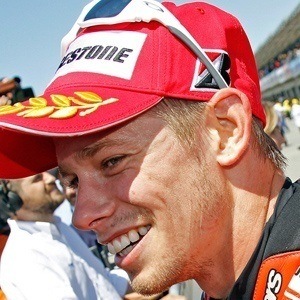 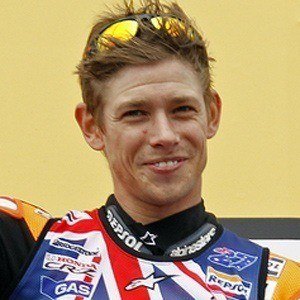 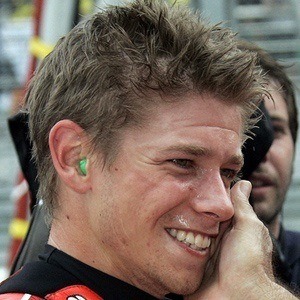 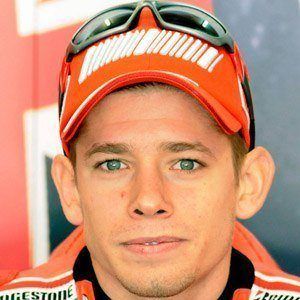 MotoGP racer won World Championships in 2007 and 2011 before retiring at the end of the 2012 season.

He competed in his first dirt bike race at age 4.

He married Adriana Tuchyna on January 6, 2007; the couple had their first daughter, Allessandra, in February 2012. In October 2017, their second daughter, Caleya Maria was born.

He won the MotoGP World Championship in 2011, one year before Jorge Lorenzo won the same title.

Casey Stoner Is A Member Of