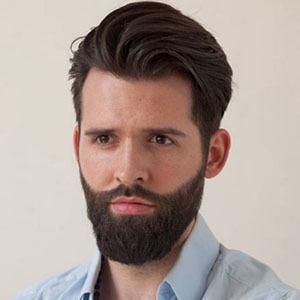 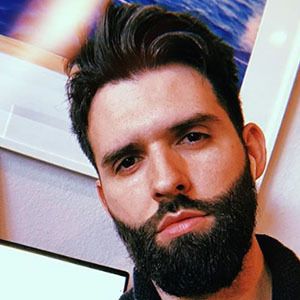 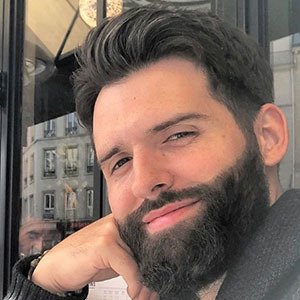 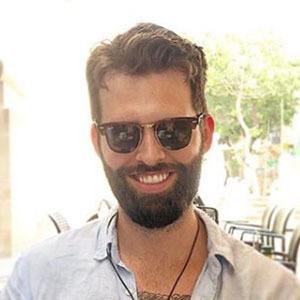 Stylist and entrepreneur who is known for his work on hair. Specializing in women's styles and cuts, he shares behind the scenes videos of his process, educational tips, and other Hot To demonstrations through Instagram for his over 50,000 followers.

In 2008, he began attending hair school. He first started sharing educational styling videos through his YouTube channel in June of 2006. He expanded and started sharing additional photos of his styling works through Instagram in May of 2013.

His work as a stylist has appeared in Vogue, InStyle, and Elle Magazine and has also worked with several major brands such as Dolce and Gabbana, Ralph Lauren, and Sephora. He owns the motorcycle company TJ Brutal Customs and the real estate investment firm Home Theory.

His father was a Mr. United States pageant winner while his mother was a Ms. Fremont beauty pageant queen. He shared a photo with his brother and sister through Instagram in May of 2013.

He collaborated with fashion photographer Alexi Lubomirski on the cover of Vogue Spain's January 2019 issue. His clients have included Kylie Jenner and Bella Hadid.

Cash Lawless Is A Member Of