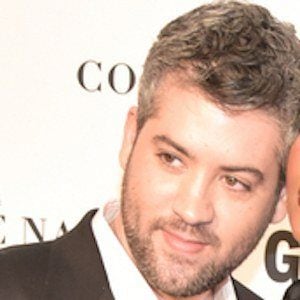 Stylist who launched his own line of luxury women's clothing in 2015. His clothes have been worn by a number of celebrities, including Jennifer Lawrence, Kate Hudson and Reese Witherspoon.

He studied photography at St. Edward's University in Austin, Texas. He became the assistant to stylist Deborah Afshani in 2009.

He designed the dress Lady Gaga wore during her tribute to The Sound of Music at the 87th Academy Awards.

His mother's name is Pam Woolley. His grandmother owned a boutique in his hometown of Longview, Texas.

Brandon Maxwell Is A Member Of