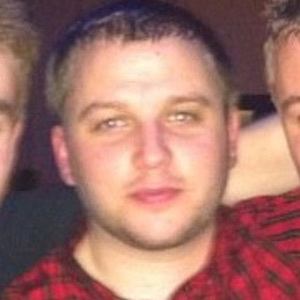 British dubstep producer whose debut album, 2009's Everybody's Talking, Nobody's Listening, led to him playing some of the biggest music festivals in the world, including Glastonbury and Lollapalooza. He started his own grime and dubstep label, Storming Productions, in 2004.

He was a promising basketball player, but his career was cut short due to an injury.

His song "War" was featured in the trailer for the 2013 superhero comedy Kick-Ass 2.

His real name is Gary McCann.

Caspa Is A Member Of