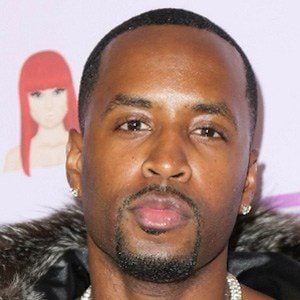 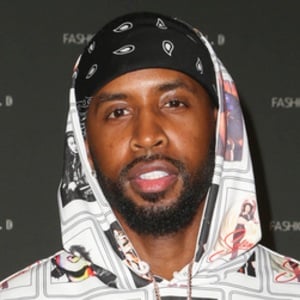 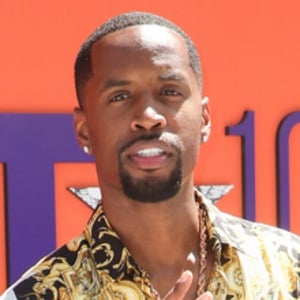 Co-executive producer on Nicki Minaj's album Pink Friday: Roman Reloaded who had a long-standing friendship/relationship with Minaj for more than 12 years until turmoil arose.

He was in a group called Hood$tars with Nicki and a couple others.

He released a single called "Burner" off his self-titled EP at the end of 2014.

On October 7, 2019, he wed Erica Mena. In February 2020, they welcomed a daughter. In 2021, they had a son named Legend. The couple separated in September 2021. He and Nicki Minaj were together for a number of years. He also dated Zashia Santiago and West Coast Barbie.