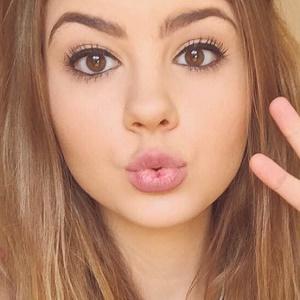 Also known online as Cassersemis, she is a Tumblr and Instagram sensation who runs a separate fashion, beauty and lifestyle blog from her self-titled Tumblr blog called Love From Cassandra.

She got started on social media with Tumblr when she created her blog in May of 2010.

She started her Tumblr under the name saltydreams.

She was born in Sydney and would relocate to New South Wales, Australia.

She has met Harry Styles and his One Direction bandmates on two separate occasions in 2012 and 2013.

Cass Sersemis Is A Member Of