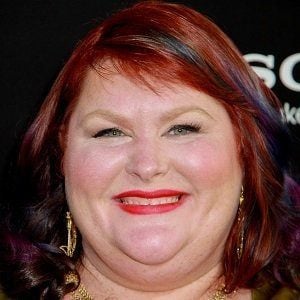 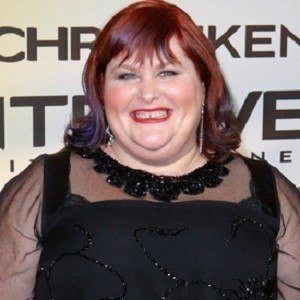 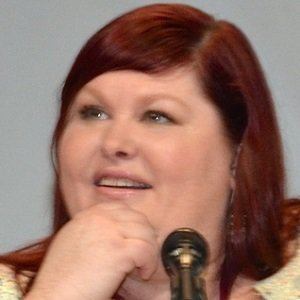 American writer who is known for her bestselling young adult series, The Mortal Instruments. Her other book series include The Bane Chronicles and The Infernal Devices.

She was born in Iran to American parents and traveled widely throughout Europe before moving to Los Angeles in her teens. She honed her writing skills as an author of internet fan fiction based on the Lord of the Rings and Harry Potter series.

She married Joshua Lewis, and the couple settled in Amherst, Massachusetts. Both animal lovers, she and Lewis adopted three cats.

Cassandra Clare Is A Member Of