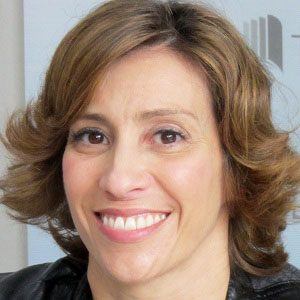 Famous for her Caster Chronicles (co-written with Margaret Stohl), Dangerous Creatures, and Legion series of young adult fantasy novels, she is particularly notable for her first Caster Chronicles book, Beautiful Creatures, which became a New York Times and international bestseller and was adapted into a film in 2013.

Before becoming a writer, she earned a master's degree in education and worked as a reading teacher.

The daughter of Robert Marin, she spent her youth in Washington, D.C., and later relocated to Los Angeles, California with her husband Alex and the couple's two children.

Her 2013 young adult novel Unbreakable (part of the Legion series) was nominated for the prestigious Bram Stoker Award.

Kami Garcia Is A Member Of