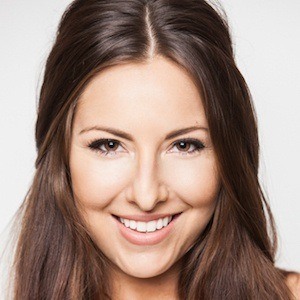 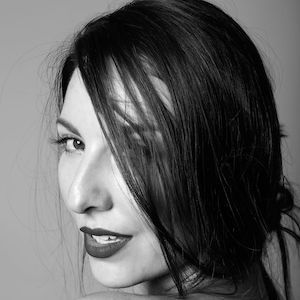 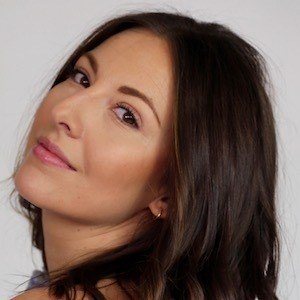 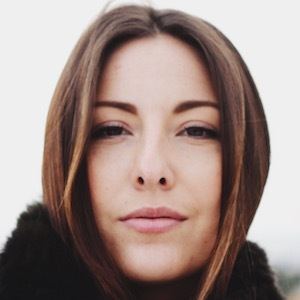 At nine years old, she began her career on Univision's Sabado Gigante and Quiero Ser Estrella. By eighteen, she would begin working as a regular backup dancer for Univision.

She has performed on a number of popular shows from American Idol to Dancing with the Stars.

Her father, Jorge, is a television director, and her mother, Maiten Montenegro, is a show woman and owner of M.D.A. Academy.

Cat Rendic Is A Member Of