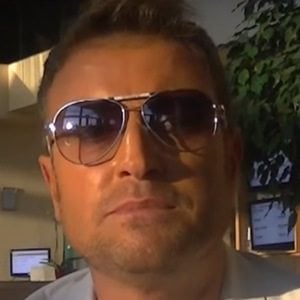 Fashion model and entrepreneur who is recognized for having been named the European Male Model of the Year. Later in his career he went on to launch his own high end fashion label known as Delphi.

He studied at the European Institute of Fashion in Milan, Italy.

He has hosted the reality TV programs Next Top Model and Burlacul.

He is the son of Maria Botezatu and Constantine Botezatu.

He had the opportunity to study fashion under Gianni Versace.

Catalin Botezatu Is A Member Of