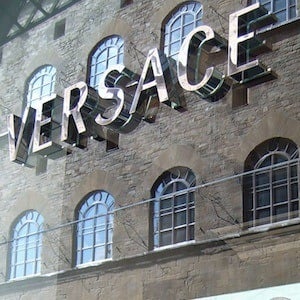 He studied architecture until he was 26.

He was murdered in front of his Miami mansion after taking his daily morning stroll to get coffee on Ocean Drive.

He was friends with many amazing stars, including Madonna.

Gianni Versace Is A Member Of