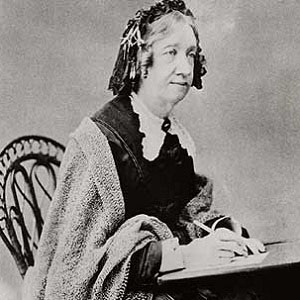 Nineteenth-century American teacher and educational crusader who fought for educational rights for women and also spoke on the value of kindergarten.

She established the Hartford Female Seminary in 1823 and later moved to Ohio to open several frontier schools.

In 1852, she founded The American Woman's Educational Association.

She was born in East Hampton, New York to Roxanna Foote Beecher and clergyman Lyman Beecher.

Her sister, Harriet Beecher Stowe, was a famous novelist and abolitionist.

Catharine Beecher Is A Member Of