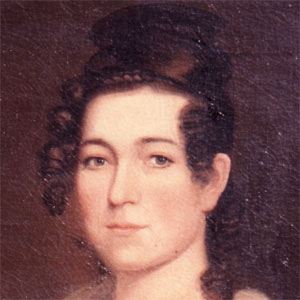 American teacher who started a small school in Linden Wood in 1831 and joined The House of Bethany organization which involved women serving the needy from 1866 until 1869.

She was born the first of eleven children and attended a boarding school as a child.

She became involved in the Second Adventist Movement toward the end of her life.

She married George Champlin Sibley in 1815.

Her father, Rufus Easton was suspected of collaborating with Aaron Burr to cause the Western part of the United States to form a separate country.

Mary Easton Sibley Is A Member Of