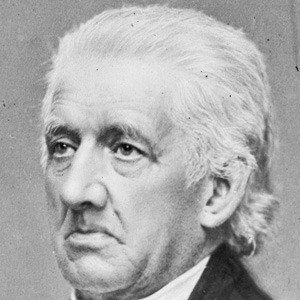 Presbyterian clergyman who started the American Temperance Society in Boston in 1826 and fathered several important figures in American history.

He gained prominence with a sermon on the subject of the well-known duel between Alexander Hamilton and Aaron Burr.

A sermon of his on the evils of intemperance was circulated all over the U.S. and translated into many languages in Europe.

Lyman Beecher Is A Member Of