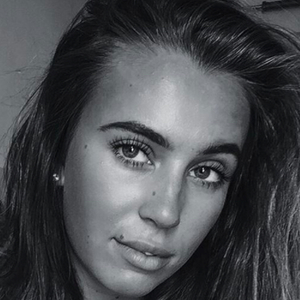 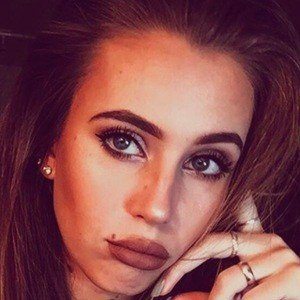 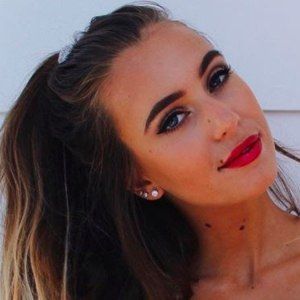 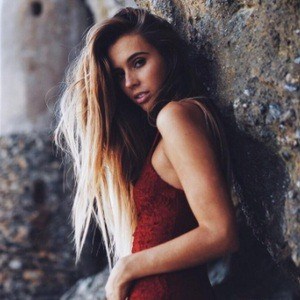 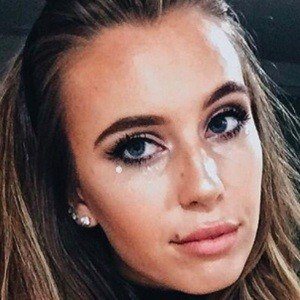 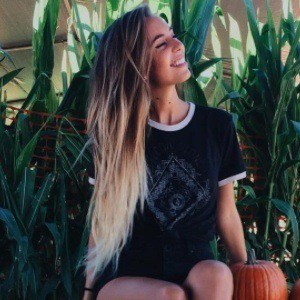 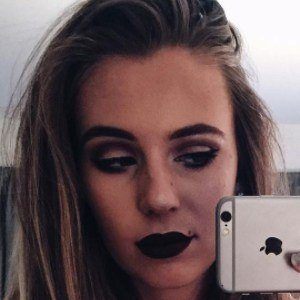 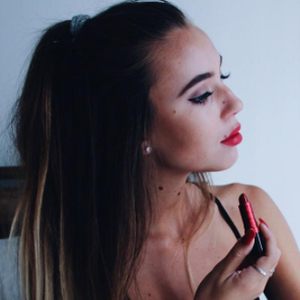 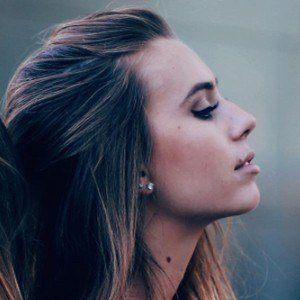 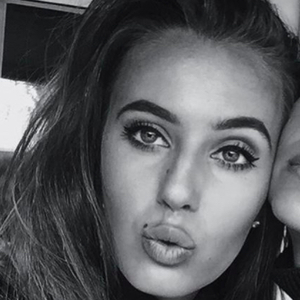 Social media personality who is known for her sizable following on Instagram. Her posts there often detail her life, and allow insight into her interests, which include modeling and travel.

She joined Twitter in July 2013, but got locked out of her account shortly after and never returned to it. She began posting regularly to Instagram on February 26, 2014 and gained the bulk of her followers after modeling for the Brandy Melville Instagram account.

She has amassed more than 60,000 followers to her personal Instagram page. She has modeled the Triangl brand of bikini via sponsorship on her page.

She has often been seen posting photos with surfer Curren Caples' girlfriend Chase Miller, as the two are close friends.

Catherine Marie Allen Is A Member Of