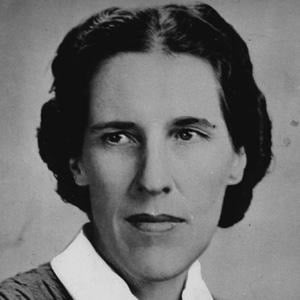 An esteemed American author, she won the National Book Award for Nonfiction in 1958. Her numerous biographical works include Free artist: The story of Anton and Nicholas Rubinstein (1939) and The Lion and the Throne: The Life and Times of Sir Edward Coke (1957).

During her youth, she was an accomplished violinist who trained at the Peabody Institute and the Juilliard School of Music. She published her music-themed first biography, Beloved Friend: The Story of Tchaikowsky and Nadejda Von Meck, in 1937.

She became a bestselling author despite her lack of a formal, high-level education.

She was born into a prominent Quaker family and grew up with four brothers. She later married Lehigh University Economics Department Chair, Ezra Bowen; together, the couple had a son and a daughter.

She was working on a biography of Benjamin Franklin before she died in 1973.

Catherine Drinker Bowen Is A Member Of