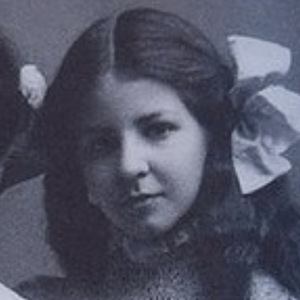 Several years after earning a degree in political science from Swarthmore College in Pennsylvania, she published her first and only novel, an award-winning mystery titled Murder Yet to Come.

Her personality type indicator, originally created as a means of making sense of the character differences between Myers and her husband, grew to be an important tool for educators and employers. By the first decade of the 21st Century, more than two million people were taking the MBTI annually.

The daughter of Katharine Cook Briggs and engineer and National Bureau of Standards director Lyman Briggs, she grew up in Washington, D.C. Her marriage to Clarence Myers resulted in two children: Peter and Ann.

Her personality typing system was influenced by the theories of the renowned Swiss analytical psychologist Carl Jung.

Isabel Briggs Myers Is A Member Of