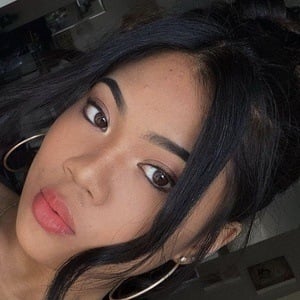 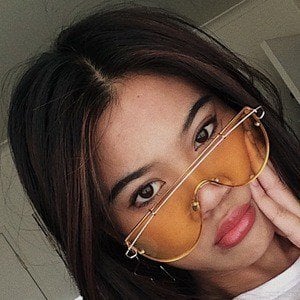 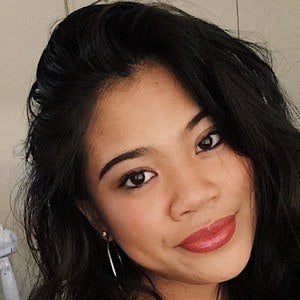 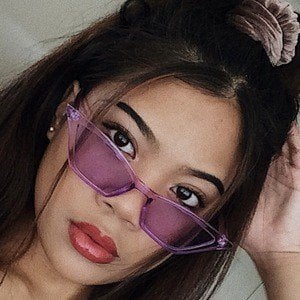 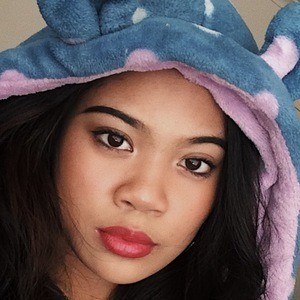 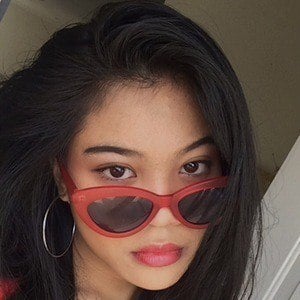 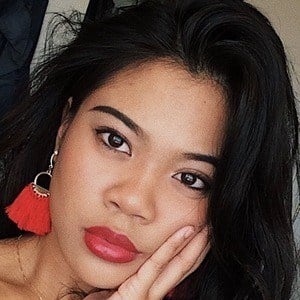 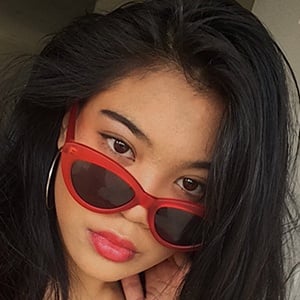 Creator of squishy toy content whose videos on the YouTube channel CathyDM have earned her more than 200,000 subscribers.

She launched her YouTube channel with the username KawaiiCuteCathy in September of 2013, uploading a first video titled "Squishy package from creamiicandy" in January of 2014.

She has used more than 10 different YouTube usernames over the span of a few years, including CathysWeirdSquishy, Kawaii Lover, and CueRilakkumaGirl.

She is 100% Filipino but was born in New Zealand. She has a younger sister named Chloe who is known as BerryKin on YouTube.

Catherine De Mayo Is A Member Of