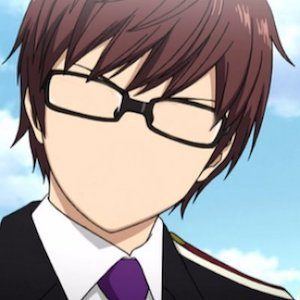 Popular content creator on YouTube best known for his SuperMarioLogan parody videos as well as edits and a type of mashup video known as YouTube Poops (YTPs). His channel surpassed 460,000 subscribers.

He was born in Pennsylvania and now resides in Florida.

His SuperMarioLogan parodies are inspired by the content of Logan Thirtyacre.

Kable10 Is A Member Of