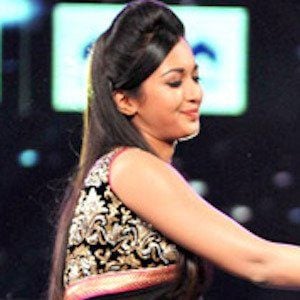 Perhaps known best for her Filmfare Award-nominated performance as Sujatha in a 2012 Kannada film titled Godfather, Tresa is also famous for her acclaimed performance in the Telugu movie Iddarammayilatho.

Before beginning her acting career, she briefly attended St. Joseph's College, Bangalore and pursued work as a fashion model. She appeared in her first film, the Kannada production Shankar IPS, in 2010.

She played the role of Noor in the 2014 Telugu film Paisa.

She was born into a Roman Catholic family in Kerala, India and was raised in Dubai, United Arab Emirates. She and her parents, Tresa and Frank Mario Alexander, primarily spoke English in their home.

In Madras, her 2014 Tamil film debut, she co-starred with Karthi.

Catherine Tresa Is A Member Of