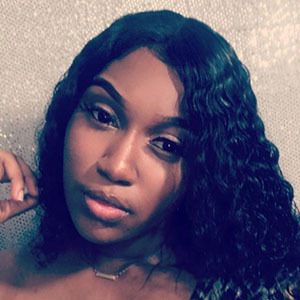 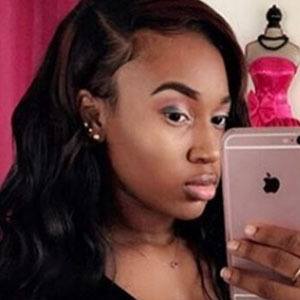 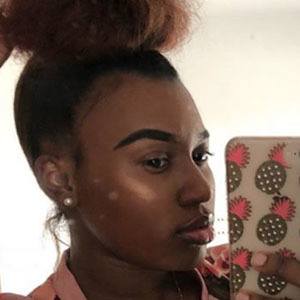 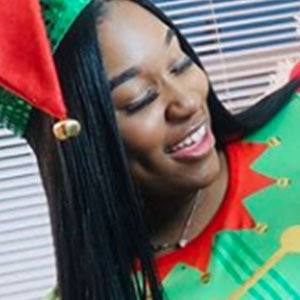 Social media personality who gained attention for her self-titled YouTube channel where she shares vlogs about raising her daughter. Her beauty, lifestyle and motherhood content have led to her videos being viewed over 1.8 million times.

She uploaded her first YouTube clip titled All About My Waist - Length Box Braids in June 2015.

She became the owner of an online clothing boutique called Cee's CHIC'tique.

Her daughter Cai'laya is featured on her social media accounts.

Megan Hickman and Caitlyn Neier are two others who have had success with a mix of beauty and mom videos.

Ceaira Aniyah Is A Member Of