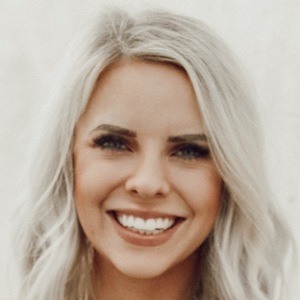 Vlogger who documents her life as a stay-at-home mom on her eponymous YouTube channel, where her videos about motherhood, fashion, beauty and other subjects have won her more than 80,000 subscribers.

She grew up in the Mid-West, residing there until she moved to Phoenix, Arizona in 2015.

She asked her stepfather to adopt her after 23 years in a video from December 2018.

She married a man named Ty, with whom she has a daughter named Scarlett.

She and Brooke Lavoie are both popular parenthood vloggers.

Caitlyn Neier Is A Member Of