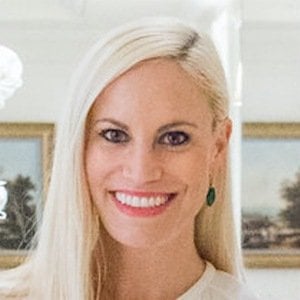 She received her degree in art and design from Cal Poly San Luis Obispo. As a senior, she was featured on the cover of Communication Arts Magazine.

She designed the national bridal registry kits for the Federated Department Stores.

She and husband Alan Johnson, a fashion executive, have children named Mason and Elle.

Clients of hers included Katherine Heigl and Sean Combs.

Ceci Johnson Is A Member Of