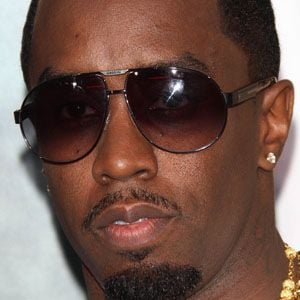 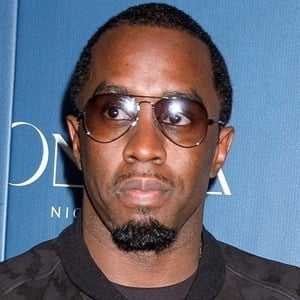 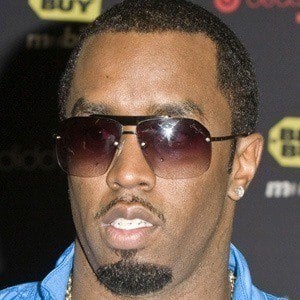 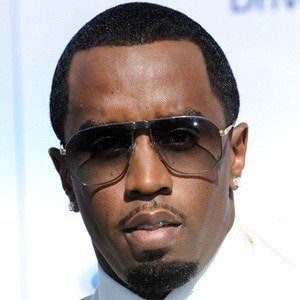 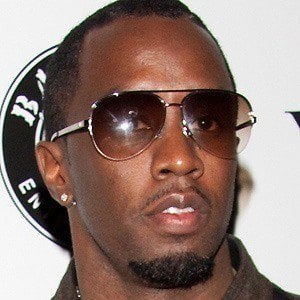 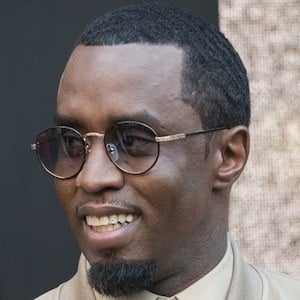 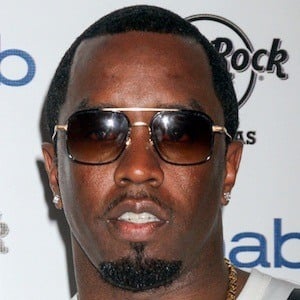 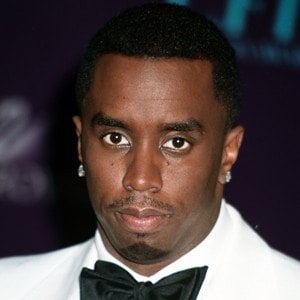 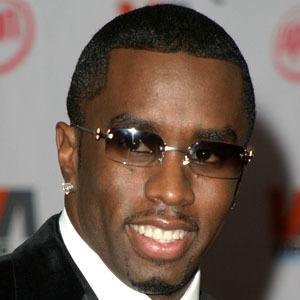 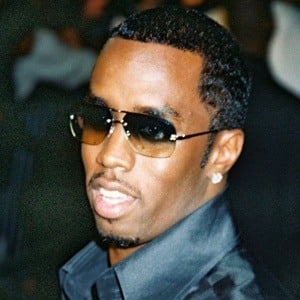 Born Sean Combs but better known as Diddy, P. Diddy or Puff Daddy, he is a Grammy Award-winning hip-hop mogul whose debut album, No Way Out, went 7x platinum, and whose song, "I'll Be Missing You," became a #1 Billboard hit. Forbes magazine ranked him the richest man in hip-hop in 2013.

He grew up in a public housing project, and his father was killed for being an associate of drug kingpin Frank Lucas.

He produced MTV's Making the Band and won a Grammy Award for Best Rap Performance By a Duo or Group for "Shake Ya Tailfeather."

In 1993, he had his first son, Justin Combs, with his ex-girlfriend, hip-hop fashion stylist Misa Hylton. He had his second son, Christian Casey Combs, with his girlfriend, actress and model Kim Porter. His son Justin later played football at UCLA. He also has three daughters named D'Lila, Chance and Jessie.

He signed and produced Mary J. Blige's 1994 record, My Life, which Rolling Stone ranked as one of the 500 Greatest Albums of All Time.

Diddy Is A Member Of