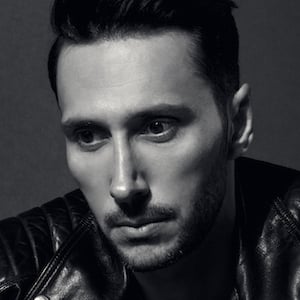 Grammy-winning DJ widely known for his albums Experiment and Miamication. He has worked extensively with a number of popular artists and is known for his remixes of songs by artists like Miley Cyrus, Katy Perry, and Florence Welch.

He got his start as a resident DJ at the Le Queen Club in Paris. He moved to Miami in 1998 at the age of nineteen and began performing at Club Space Terrace. It wasn't until 2006 that he released his first album.

His hit single "Molly" was featured in the 2013 film Pain & Gain directed by Michael Bay.

Though originally from Marseille, France, he later lived in Miami, Florida.

His remix of Lana Del Rey's "Summertime Sadness" peaked at #1 on the UK Dance chart and #6 in the overall US charts. For that song, he went on to win the Best Remixed Recording, Non-Classical at the 56th Grammy Awards.

Cedric Gervais Is A Member Of