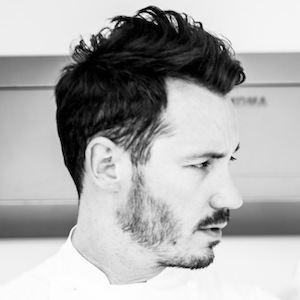 Social media star and pastry chef who is known for his unique presentations and plating. He specializes in pastries that look identical to real fruits.

He first began posting pictures of his creations to Instagram in November of 2013.

His work has been featured in several press outlets such as Vogue and So Good Magazine.

He was born and raised in Firminy, a small French village in the Rhone-Alps region.

He posted a picture sharing one of his creative creations with Katy Perry.

Cedric Grolet Is A Member Of