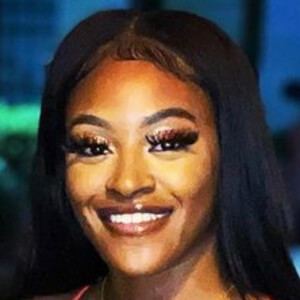 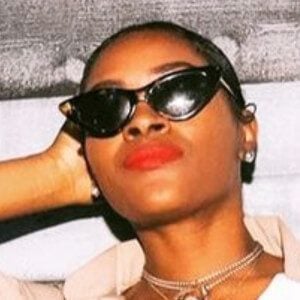 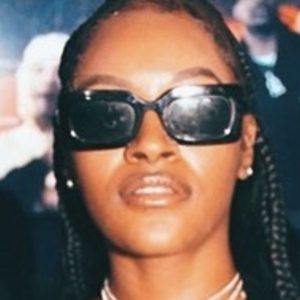 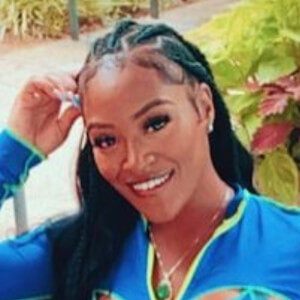 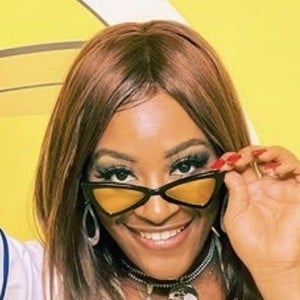 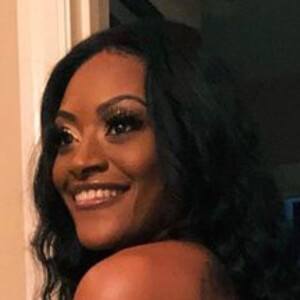 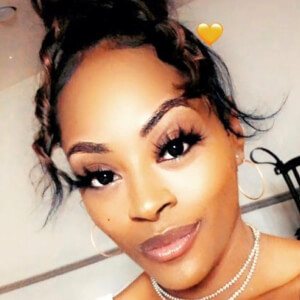 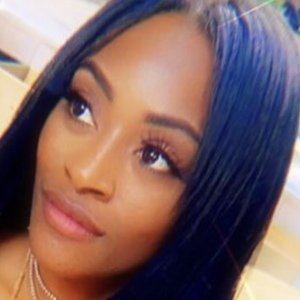 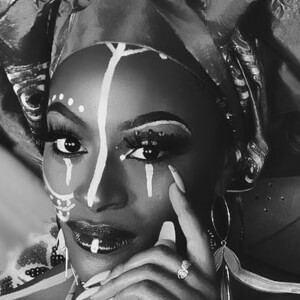 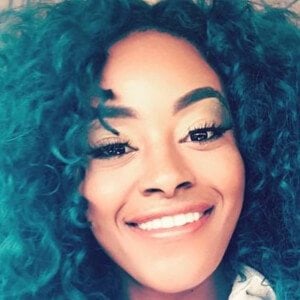 Rocketed to fame in the Spring of 2016 starring on the 31st season of MTV's Real World: Go Big or Go Home.

She earned an associate's degree at Thomas Nelson Community College with aspirations to become a lawyer.

She grew up in St. Louis, Illinois. Because her father murdered her mother and committed suicide with a gun, she has been a passionate advocate of gun safety.

She was often in conflict with her costar Jenna Thomason while starring on Real World: Go Big or Go Home.

CeeJai' Jenkins Is A Member Of