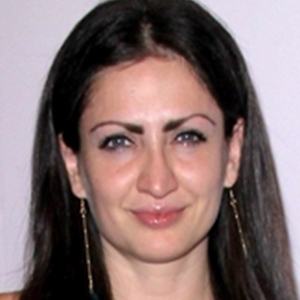 Published glamour model who is recognized for having been a Playboy Playmate. She went on to amass more than 8 million followers on her celi_lora Instagram account.

She modeled for Monster energy drink.

She was photographed at the 2017 Ultra Music Festival in Japan.  She had a tattoo of Ricky Martin's autograph on her left hip for several years

She is from Mexico.  Her father is Mexican rock legend Álex Lora.

She attended a Marilyn Manson concert in 2017.

Celia Lora Is A Member Of