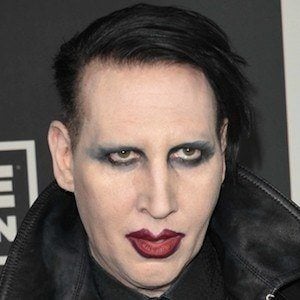 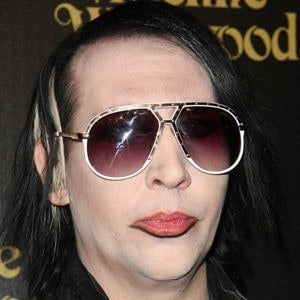 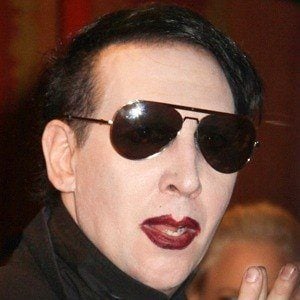 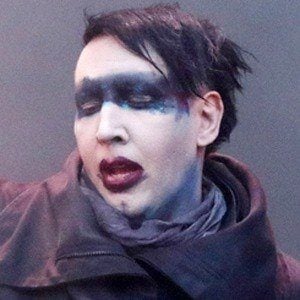 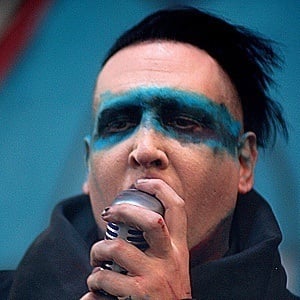 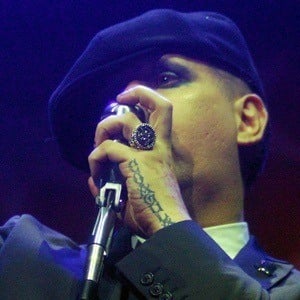 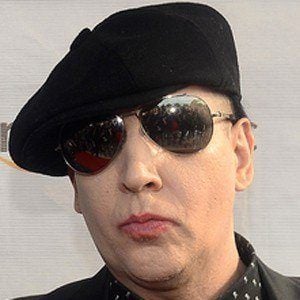 Born Brian Hugh Warner, Manson is a shock rocker who made it big with his cover of "Sweet Dreams are Made of These." He has released other successful singles like "The Dope Show" and "The Beautiful People."

He worked for the music magazine 25th Parallel when trying to break into journalism. One of the first incarnations of his group was called Marilyn Manson & the Spooky Kids.

He was nominated for a Grammy Award for Best Metal Performance for "mOBSCENE" and became known for theatrical concerts and his disturbing, horror-inspired fashion, such as wearing a decorated contact lens in one eye, black leather pants, and heavy stage makeup.

He married Dita Von Teese on December 3, 2005 and they divorced on December 29, 2007. He was later engaged to actress Evan Rachel Wood. After their breakup, he began dating Lindsay Usich in 2010; the couple wed in 2020.

He created his stagename by combining the names of two American cultural icons of the 1960s: cult leader Charles Manson and actress Marilyn Monroe.