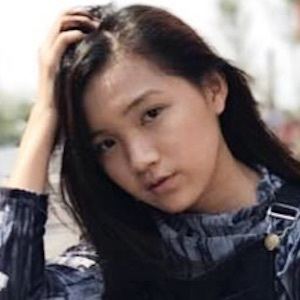 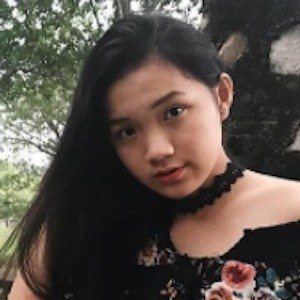 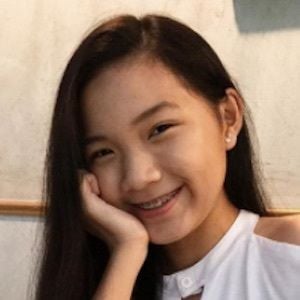 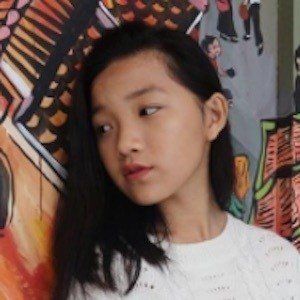 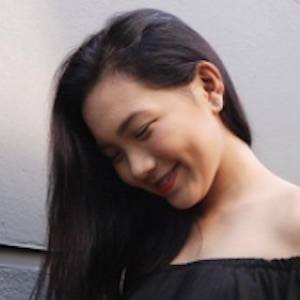 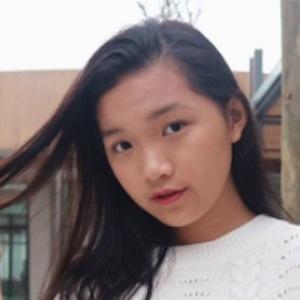 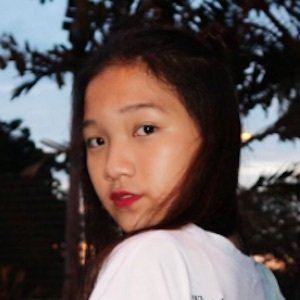 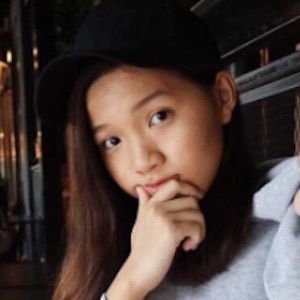 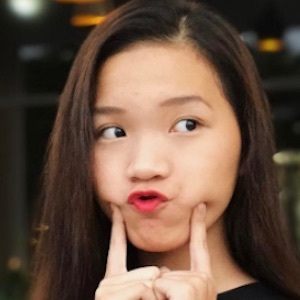 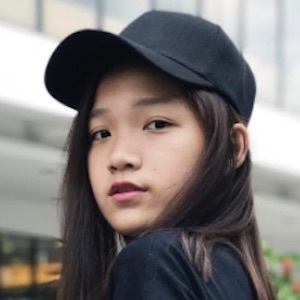 She first became popular for her dance and music related videos on the app TikTok.

She posts weekly videos on her self-titled YouTube channel, which rapidly accumulated over half a million views. She has posted lip syncs to a range of different artists such as Justin Bieber and Demi Lovato to her celinechia_ TikTok account.

She has a younger sister named Charmaine and a brother named Adrian who are often times featured on her YouTube videos.

She and Brandon Rowland are both Instagram stars who also became famous on TikTok.

Celine Chia Is A Member Of