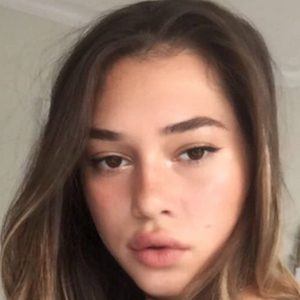 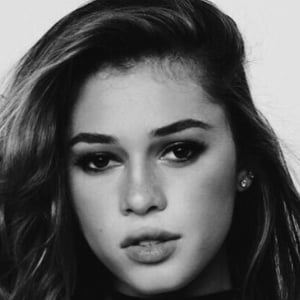 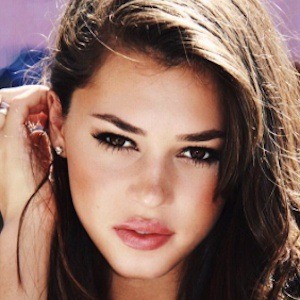 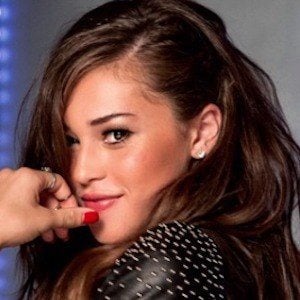 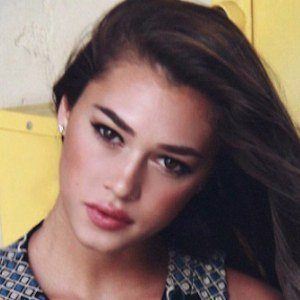 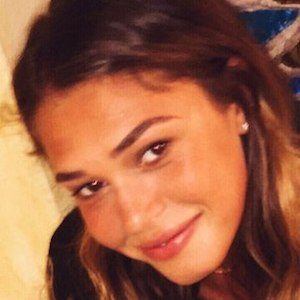 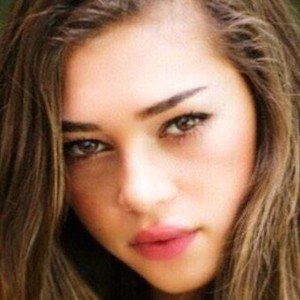 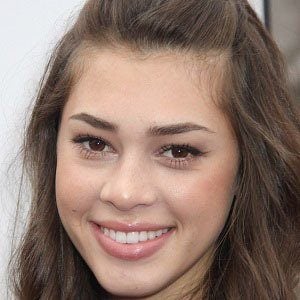 After joining a girl group called Sweet Suspense, Polenghi and her bandmates Millie Thrasher and Summer Reign placed twelfth in the third season of The X Factor USA. Her band's popular singles include 'Just Another Night' and 'Hold On.'

For her X Factor audition, she performed Mariah Carey and Whitney Houston's hit song "When You Believe."

She was born and raised in Miami, Florida, where she attended Carrollton School of the Sacred Heart.

She and her fellow Sweet Suspense singers were mentored by X Factor judge Simon Cowell.

Celine Polenghi Is A Member Of