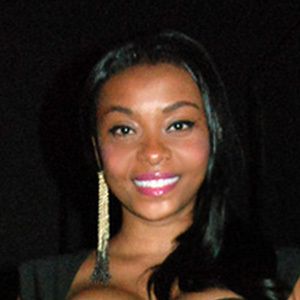 Angolan singer and songwriter who first came into the spotlight after competing on the reality series Deutschland sucht den Superstar in 2008. Her star continued to rise with the release of her hit albums Energia and Fantástico.

She launched her singing career in Germany at age 14.

She signed contracts with the labels Semba and Go Edições.

She was influenced by Janet Jackson and Mary J. Blige.

Celma Ribas Is A Member Of