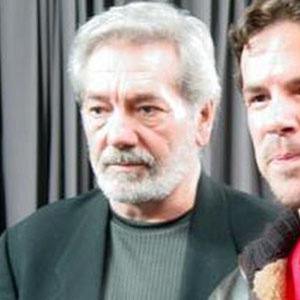 Widely regarded as one of the greatest instrumental artists to hail from Brazil. His music raised the bar for Brazilian jazz.

He embraced bossa nova in the early 1960s, becoming known for his swing and for his left hand.

He recorded more than 30 instrumental albums, including 1981's Samambaia and Ao Vivo from 2007.

His father, a music teacher, taught him the art of music theory, but to no avail. He was more comfortable playing by ear.

His many collaborations included Blossom Dearie and Yo-Yo Ma.

César Camargo Mariano Is A Member Of