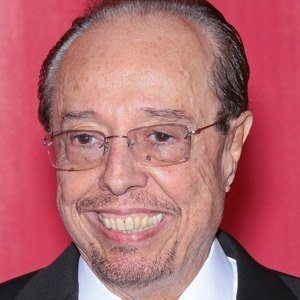 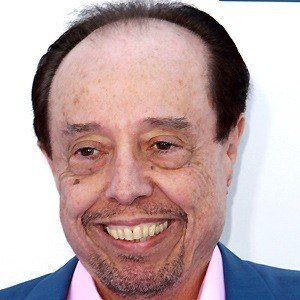 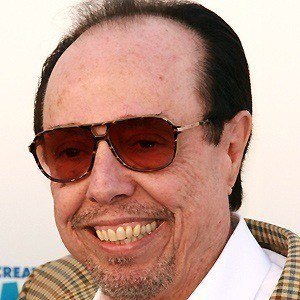 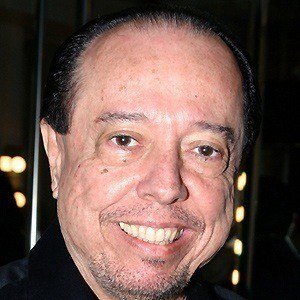 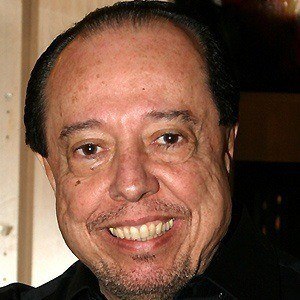 Bandleader who popularized the Brazilian sound. He was known for crossing bossa nova with jazz and funk.

His album Herb Alpert Presents Sergio Mendes and Brasil '66 featured his breakout hit, Mas Que Nada, which was so popular it boosted album sales to the platinum level.

He married his frequent collaborator Gracinha Leporace. They began performing together in the early 1970s. He has two children named Gustavo and Tiago.

He rerecorded Mas Que Nada with Stacy Ferguson, a.k.a. Fergie, and The Black Eyed Peas.

Sergio Mendes Is A Member Of