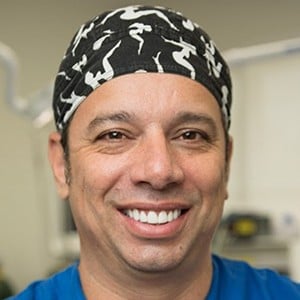 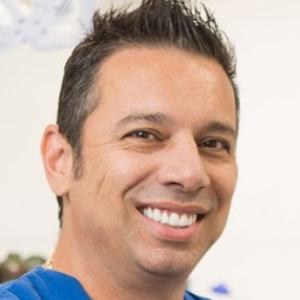 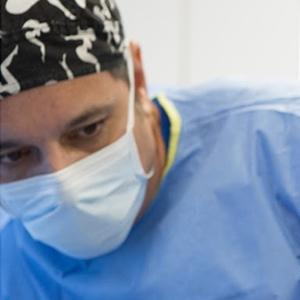 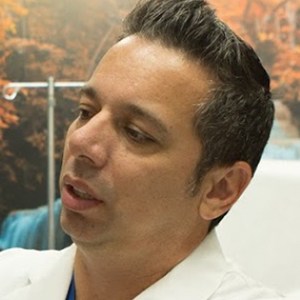 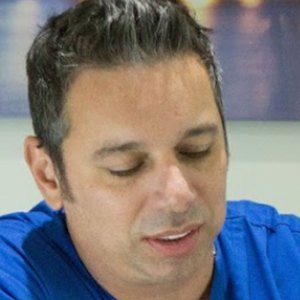 Medical director and founder of the plastic and cosmetic surgery center Evolution MD who is popularly known online as Doctor Lipo. He was featured on a reality show called Antes y Fabulosa con Dr.Lipo.

He trained in internal medicine and received his Medical doctrine degree at the Pontificia Universidad Bolivariana de Colombia.

He details the types of surgeries he does via his Instagram account, and has earned more than 220,000 followers.

He and Contessa Metcalfe are both doctors who have been featured on reality television.

Cesar Velilla Is A Member Of