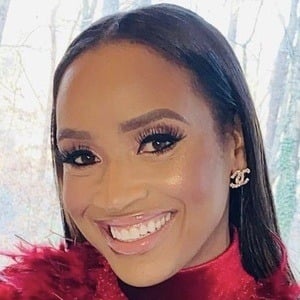 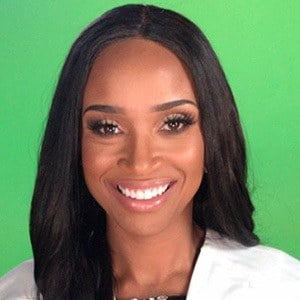 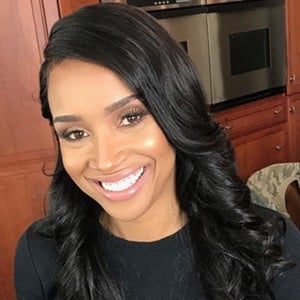 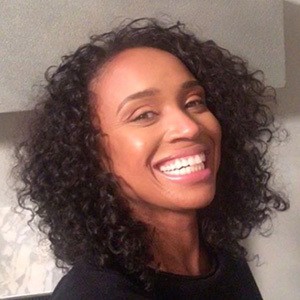 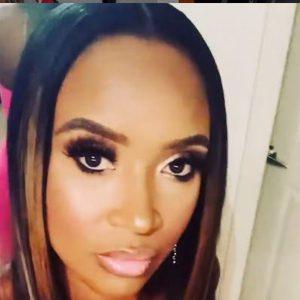 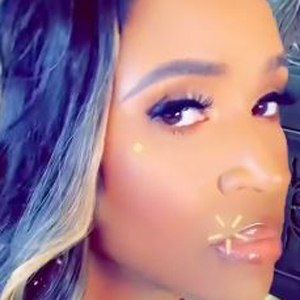 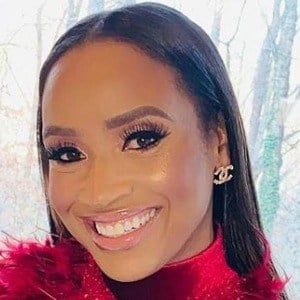 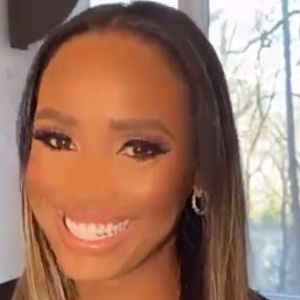 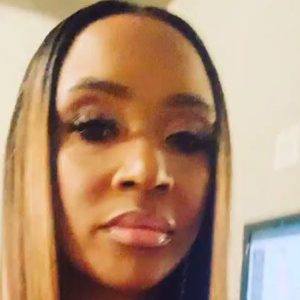 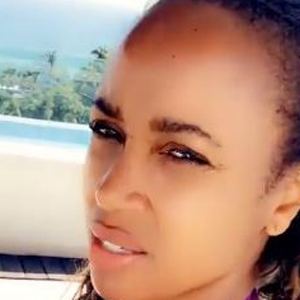 Doctor who joined the cast of the Bravo reality series Married To Medicine during the show's fifth season. She is the owner of her own medical concierge service called Acute Face MD.

She grew up in Kansas City, Missouri and was her high school's homecoming queen. She later went to medical school at St. Louis University.

She served as a flight surgeon in the U.S. Navy, where she learned how to fly planes.

She shares three children with her husband Scott.

She has appeared alongside Quad Webb-Lunceford on Married to Medicine.

Contessa Metcalfe Is A Member Of