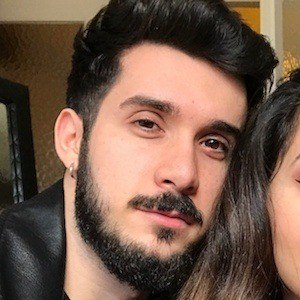 Swiss influencer and one-half of the helinandcetin Instagram account alongside his fiance Helin Kinem. They have accumulated more than 120,000 followers for their fashion and style. They have also partnered with brands such as Burker Watches.

He and Helin began documenting their journey together on Instagram in late 2014.

He and Helin created a YouTube channel together called Helo Ceto.

He and Helin began their relationship in November in 2014.

He and Gabirano are both Swiss influencers.

Cetin Is A Member Of