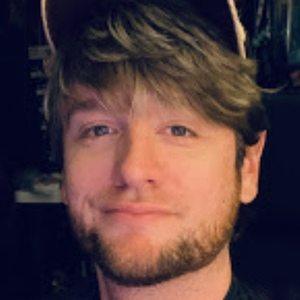 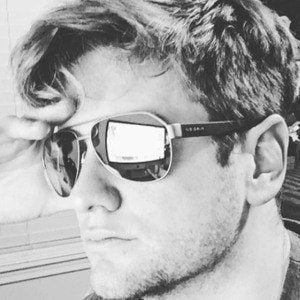 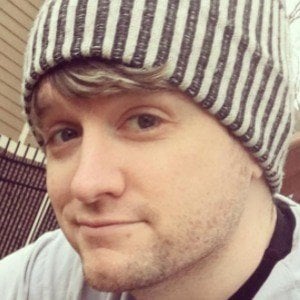 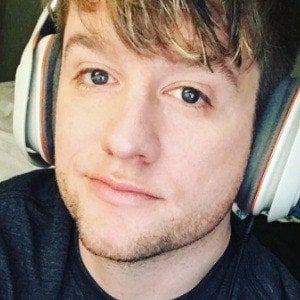 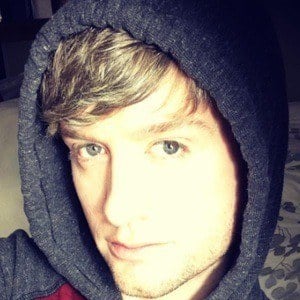 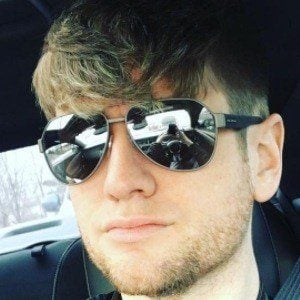 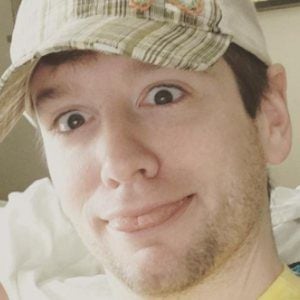 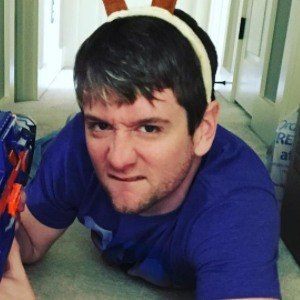 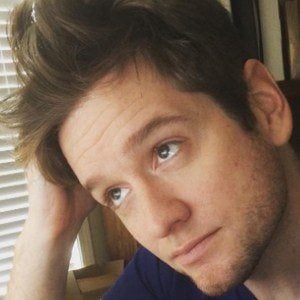 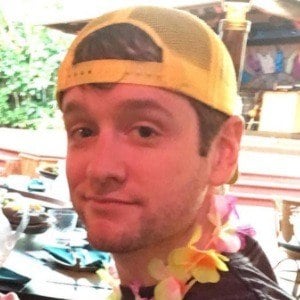 Web video star known for his video content that includes vlogs, crafting, and most of all various doll and collectible related content, whether it be reviews, crafts, or unboxings. His self-titled YouTube channel has over 750,000 subscribers.

He created his YouTube channel in 2012 and has since reviewed dolls from various different brands, including Barbie, My Little Pony, Infinity, Shopkins, and Disney.

Chad Alan Is A Member Of