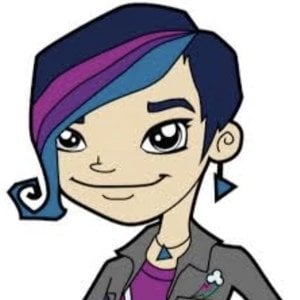 YouTube phenomenon known for reviewing toys. Her self-titled channel has also featured "hunt for toys" videos and vlogs. She has over 700,000 subscribers. She has also posted shopping videos, vlogs and Minecraft related content.

She first got started on YouTube in August of 2012 with her first video being "Monster High Collection 2012."

She also has a channel called RadioJH Games and has more than one million followers across both channels. In 2021, she posted a vlog from her trip to Comic Con.

Her brother is RadioJH Auto.

She and fellow YouTuber BrickQueen both post toy reviews to their channel.

RadioJH Audrey Is A Member Of