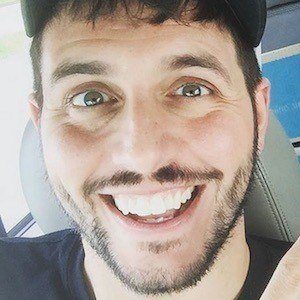 Toy fanatic and YouTube vlogger widely known as Jay Squared or The Dude With Dolls. He's gained more than 30,000 YouTube subscribers doing doll hunts and unboxings of franchises like American Girl and My Little Pony.

One of his most popular YouTube videos is "DOLL HUNTING FOR MY FIRST AMERICAN GIRL DOLL" posted in July 2014.

Though originally from Rainsville, Alabama, he later lived in Los Angeles, California.

Jason Robert Keef Is A Member Of