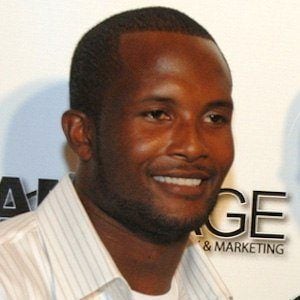 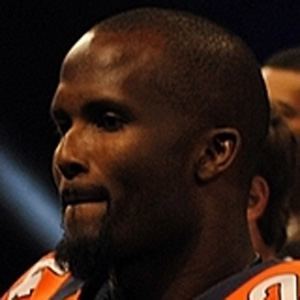 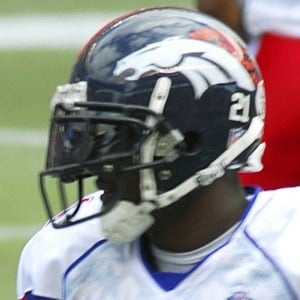 12-time Pro Bowl selection and one of the greatest defensive backs in NFL history. He spent the first five years of his career with the Washington Redskins and the next ten with the Denver Broncos.

In addition to dominating the SEC as a member of the Georgia College Football team, he also set a school record in the long jump.

He was traded to the Broncos in exchange for star running back Clinton Portis.

His younger brother Boss also played in the NFL, and for one season the two brothers played together on the Broncos. He has two daughters named Whitney and Bria and a son named Keevan with Jessica Herrera, whom he married in 2014.

He was joined by Peyton Manning on the Broncos in 2012.

Champ Bailey Is A Member Of