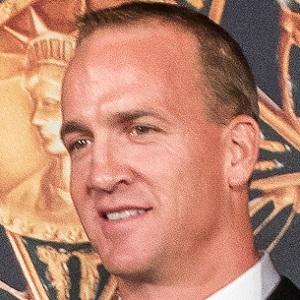 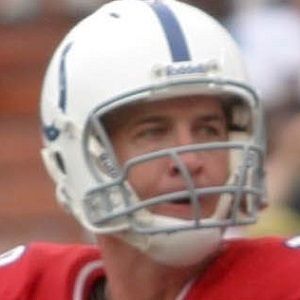 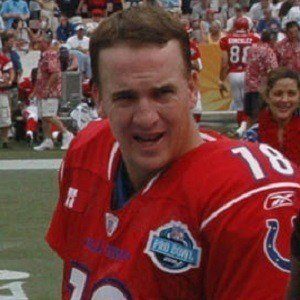 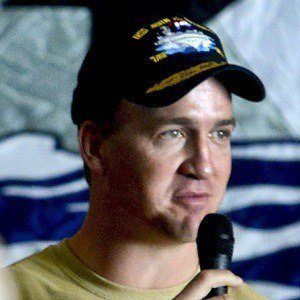 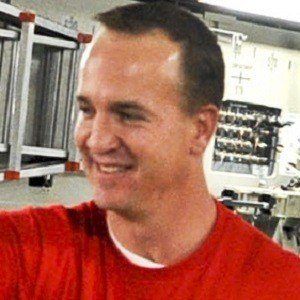 He was named Gatorade's National Player of the Year while starring at New Orleans Newman High School in Louisiana. He starred at the University of Tennessee, throwing for more than 11,000 yards and 89 touchdowns in four seasons, both school records.

He was named NFL MVP for the fifth time in his career after the 2013 season, during which he set a single season NFL record with 55 passing touchdowns. During his time with the Colts, he became the franchise's all-time leader in just about every quarterback statistic, including wins, touchdowns, completions, and yards.

He married his college sweetheart Ashley Thompson on St. Patrick's Day in 2001. The couple has a son named Marshall and a daughter named Mosley.

His brother Eli Manning became a Super Bowl MVP and champion as a member of the New York Giants.

Peyton Manning Is A Member Of