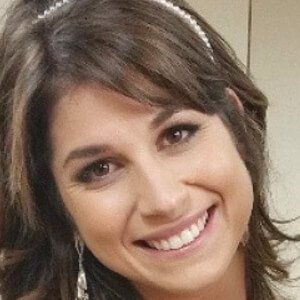 Brazilian actress who became a star playing Brunessa de Almeida on the series Sparkling Girls. She has since had recurring roles on shows like Saramandaia, Romance Policial: Espinosa and Burning Hearts.

She was raised inIpojuca, Brazil. She made her acting debut on the series Cruzamentos Urbanos at age 19.

She was nominated for a Prêmio Contigo! de TV award

She co-starred with Taís Araújo on Sparkling Girls.

Chandelly Braz Is A Member Of