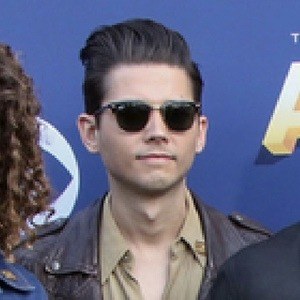 His first Instagram picture what a pic of him playing music in May 2011.

His band's song "Greatest Love Story" appears in the Netflix show The Ranch.

He regularly posts pics with his wife Natalie. They welcomed their daughter Selah Rose Baldwin in May 2021.

His band is signed to the same record label as stars like Brad Paisley, Carrie Underwood, and more.

Chandler Baldwin Is A Member Of