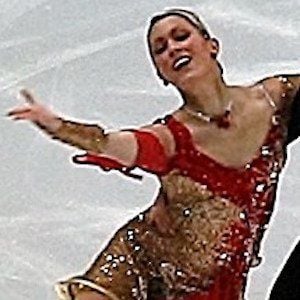 French-Italian ice dancer who found success as a pair skater alongside partner Marco Fabbri. With Fabbri, she has won gold at the 2015 Golden Spin of Zagreb and the 2015 Warsaw Cup.

She began skating in 1993. She was previously partnered with ice dancers Christopher Guignard and Goulven Fourdan.

She won six consecutive silver medals at the Italian Figure Skating Championships from 2011 to 2016.

She has a brother named Christopher.

She bested silver medalist Jean-Luc Baker at the 2015 Golden Spin of Zagreb.

Charlene Guignard Is A Member Of