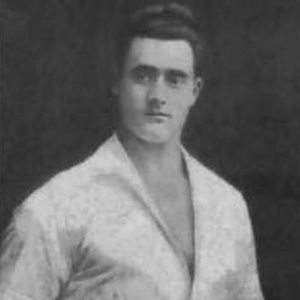 Bodybuilder best remembered for starring in advertisements for his exercise program, one of the longest-lasting ad campaigns of its time.

His original name was Angelo Siciliano and he worked as a leather worker for a time.

After his friend told him he looked like the statue of Atlas on Coney Island he legally changed his name.

He had two children with Margaret Cassano, whom he married in 1918.

The 70s Show, starring Tanya Roberts, made a reference to his workout once.

Charles Atlas Is A Member Of