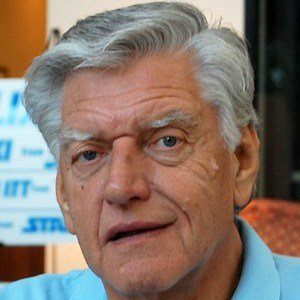 English bodybuilder who was immortalized for playing the body of Darth Vader in the original Star Wars films.

He attended the Bristol Grammar School.

He appeared in the film A Clockwork Orange, which was based on a novel by Anthony Burgess.

He married Norma Prowse in 1963 and the couple has three children.

He physically played Darth Vader, but the character was voiced by James Earl Jones.